Nepal is holding the next parliament and province assembly election. Learn more about Nepal’s House of Representatives and Province Assemblies. This page is specially designed to bring the most resources to find all the latest updates about Nepal Parliament and Provincial Assembly Election 2079. We have bring every information from most popular and trusted sources.

On 04 August 2022, the government of Nepal had decided that the country would hold the next parliamentary elections on November 20, 2022. The EC has already established 165 election officers with 77 chief returning officers and 88 returning officers for the election. 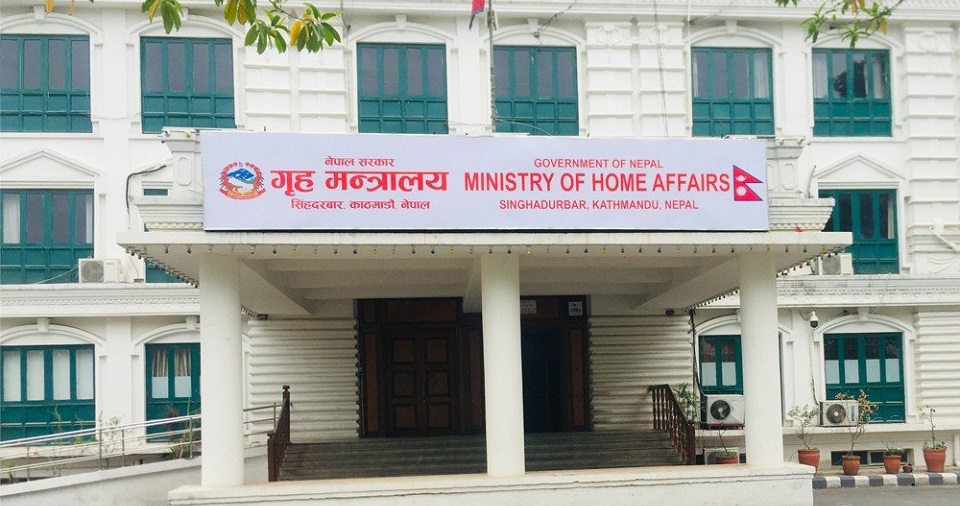 Govt. decides to grant four-day public holiday for elections
The government has decided to grant a four-day holiday during the November 20 elections of House of Representatives (HoR) and Provincial Assembly (PA) members. 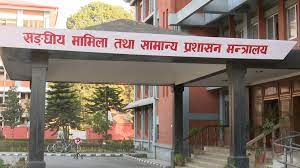 Internal poll projections offer hints of top three, dark horses
Up to 20 of its leaders caught up in close fights, projection by the ruling parties gives Nepali Congress 60 FPTP seats. 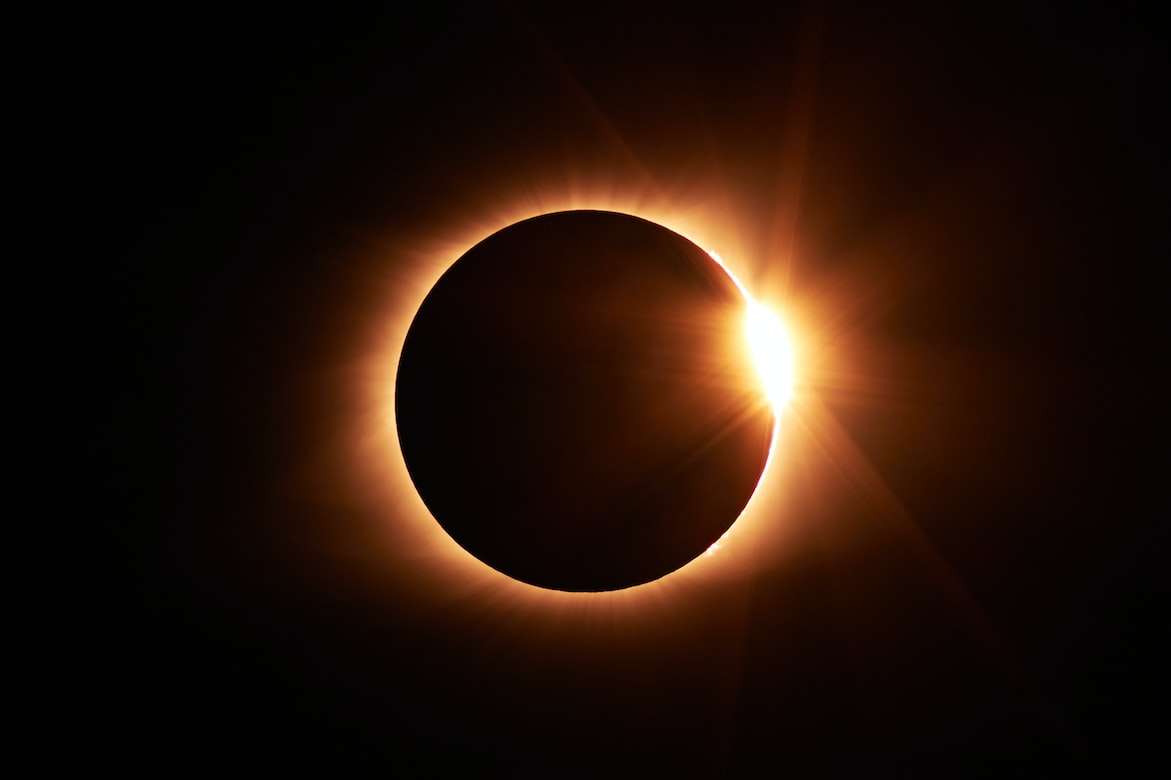 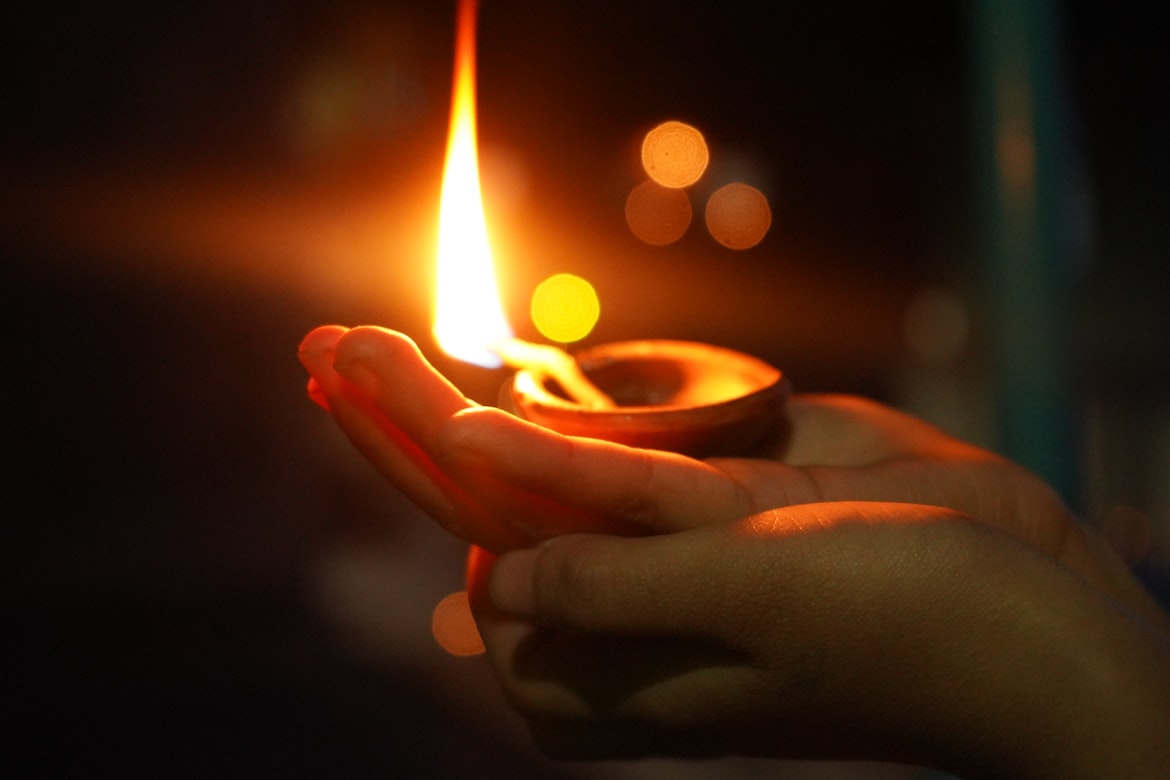 What’s Happening During This Tihar Festival View all posts by allnepalnews →